SC-Project is a racing exhaust company at its core. From the very beginning, the entire SC-Project Team has acted upon a universal goal to be the BEST there is! The vast number of World Champion race teams that use SC-Project exhausts, is proof that SC-Project dominates race tracks all over the world.

SC-Project has been present for over ten years in the top motorcycle competition, the MotoGP World Championship. The MotoGP Championship requires extreme performance and true state of the art motorcycle technology. SC-Project, with three world championships won with the Repsol Honda Team, is ready to continue the fight! 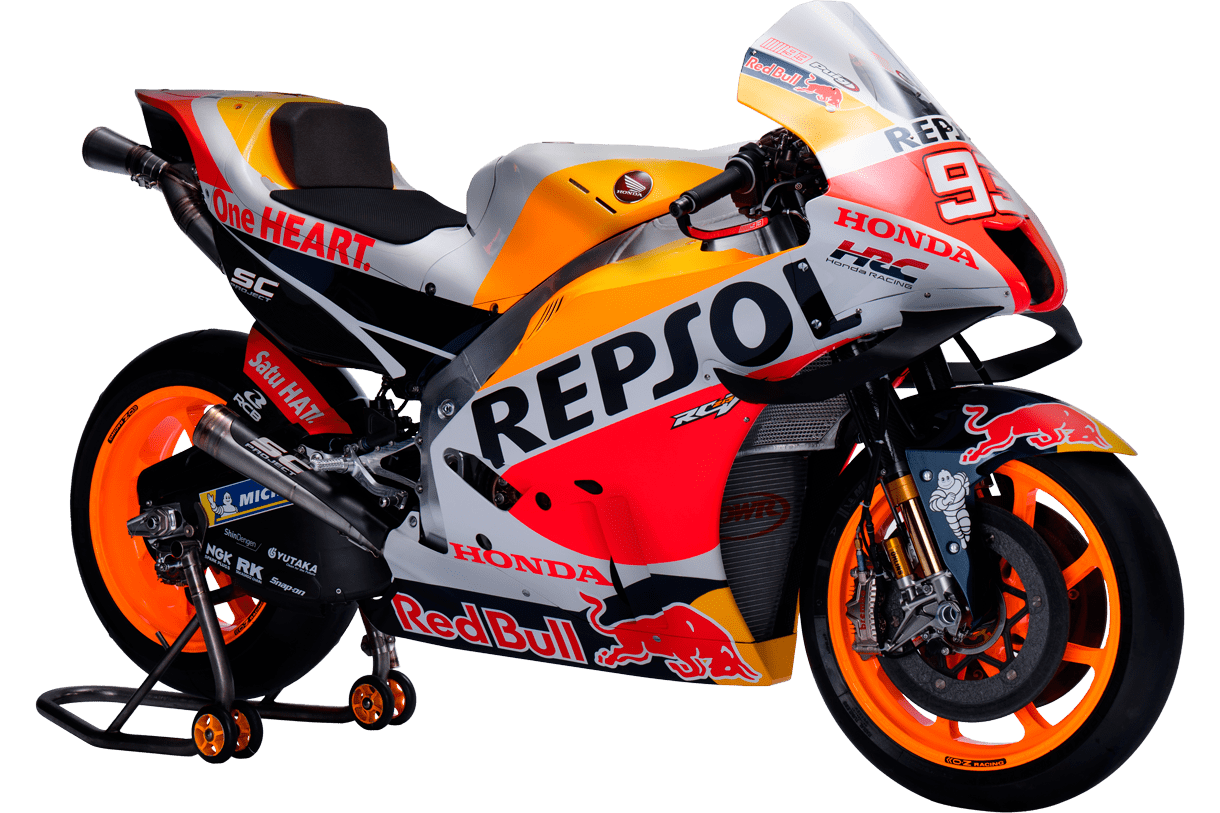 New for 2022, Two Italian companies who join all their technology to achieve the maximum result and the best performance in the MotoGP World Championship, the worldwide excellence for motorcycles competition. Only one goal: the best of technology and design Made in Italy. 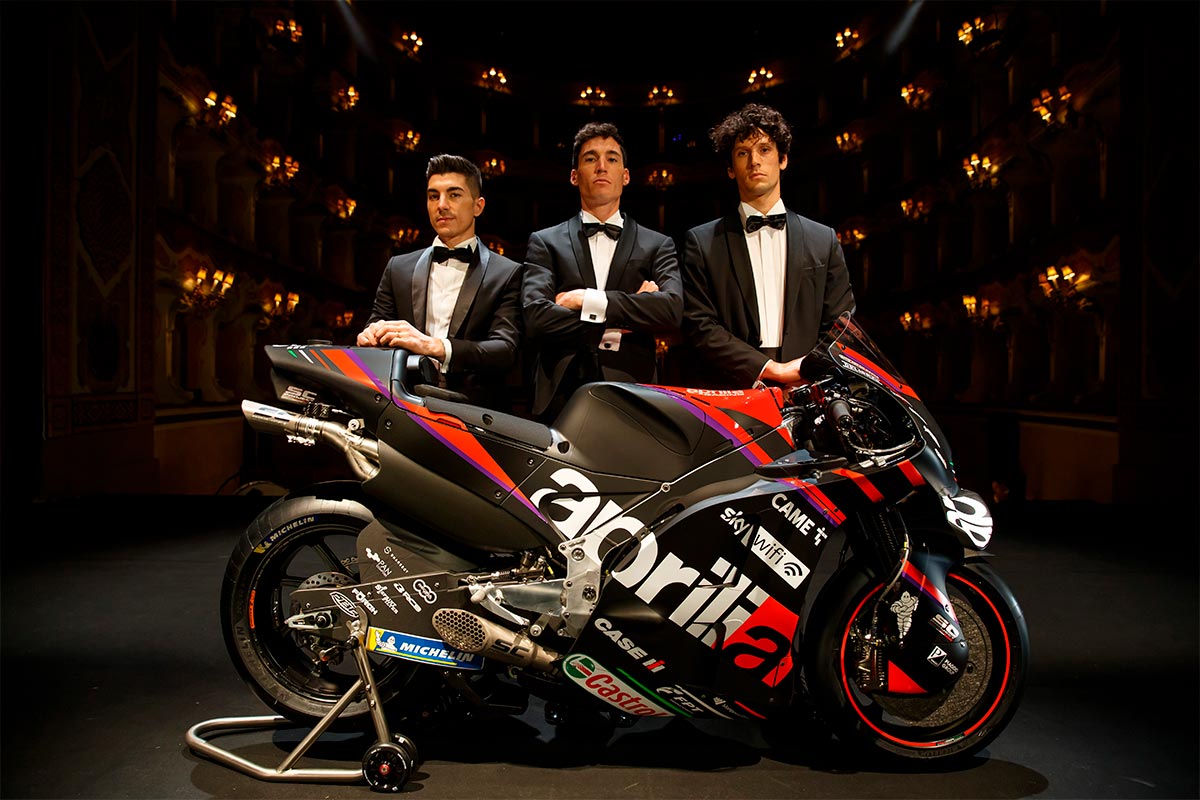 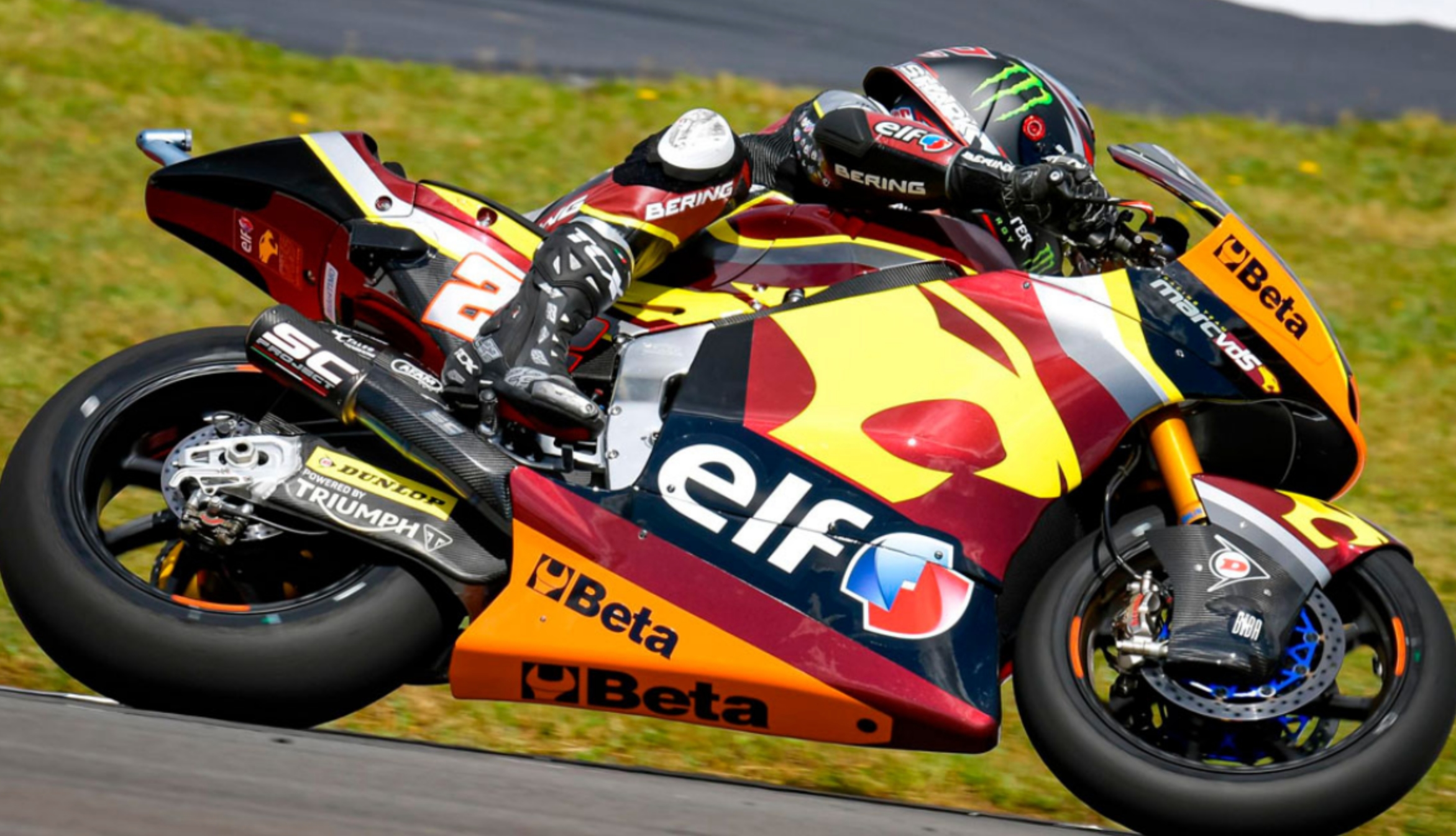 SC-Project has been present since the birth of Moto2. The regulation requires that the teams use the same engine and the same electronics. So the exhaust system becomes determined to make a difference. For this reason, SC-Project technicians study and develop, with the best teams in the world motorcycling championship, exhaust systems that are more and more performing and efficient. Four world titles and countless races won are the confirmation of the quality and excellence of SC-Project products. 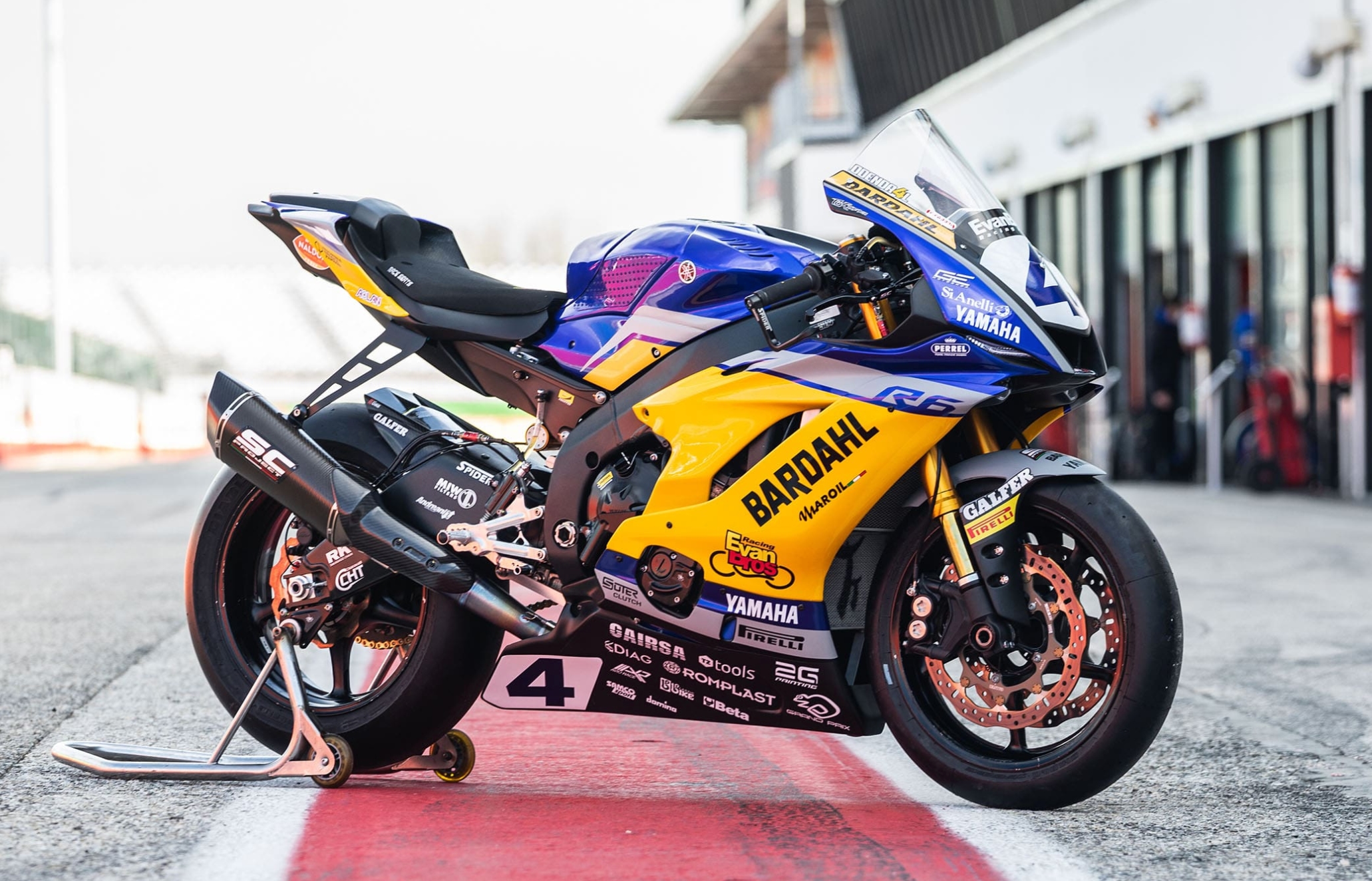 The WorldSSP 600 is the world championship of excellence for mid-range motorcycles. All competing motorcycles are derived directly from the production series available on the market.

The work of the SC-Project Racing Department on the Yamaha R6 of the Bardahl Evan Bros Team has led to incredible results: two world titles won in 2019 and 2020 and a new Guinness World Record, 12 victories and a second place in 15 races also in the 2020 season. 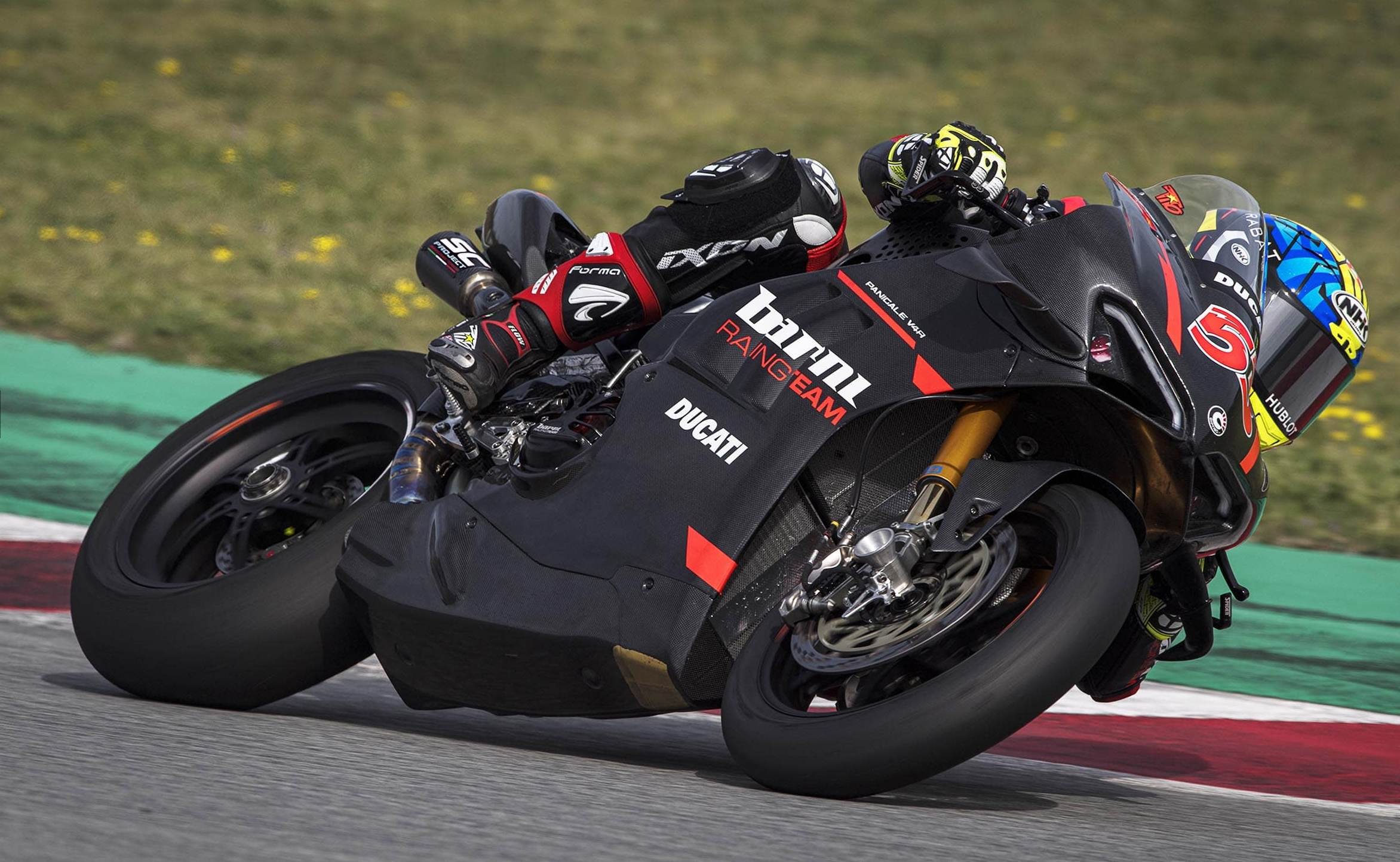 SC-Project has long been present in the WSBK championship. Since 2020, it is the official supplier of the Barni Racing Team in both WSBK and CIV.

Thanks to the research, development and design work of the Racing Department, SC-Project has developed a specific product for the Ducati V4 R Superbike. In addition, the same “4-2-1-2” titanium exhaust system with twin CR-T M2 tailpipes is also available for customers who want it for their Borgo Panigale supersport bike. 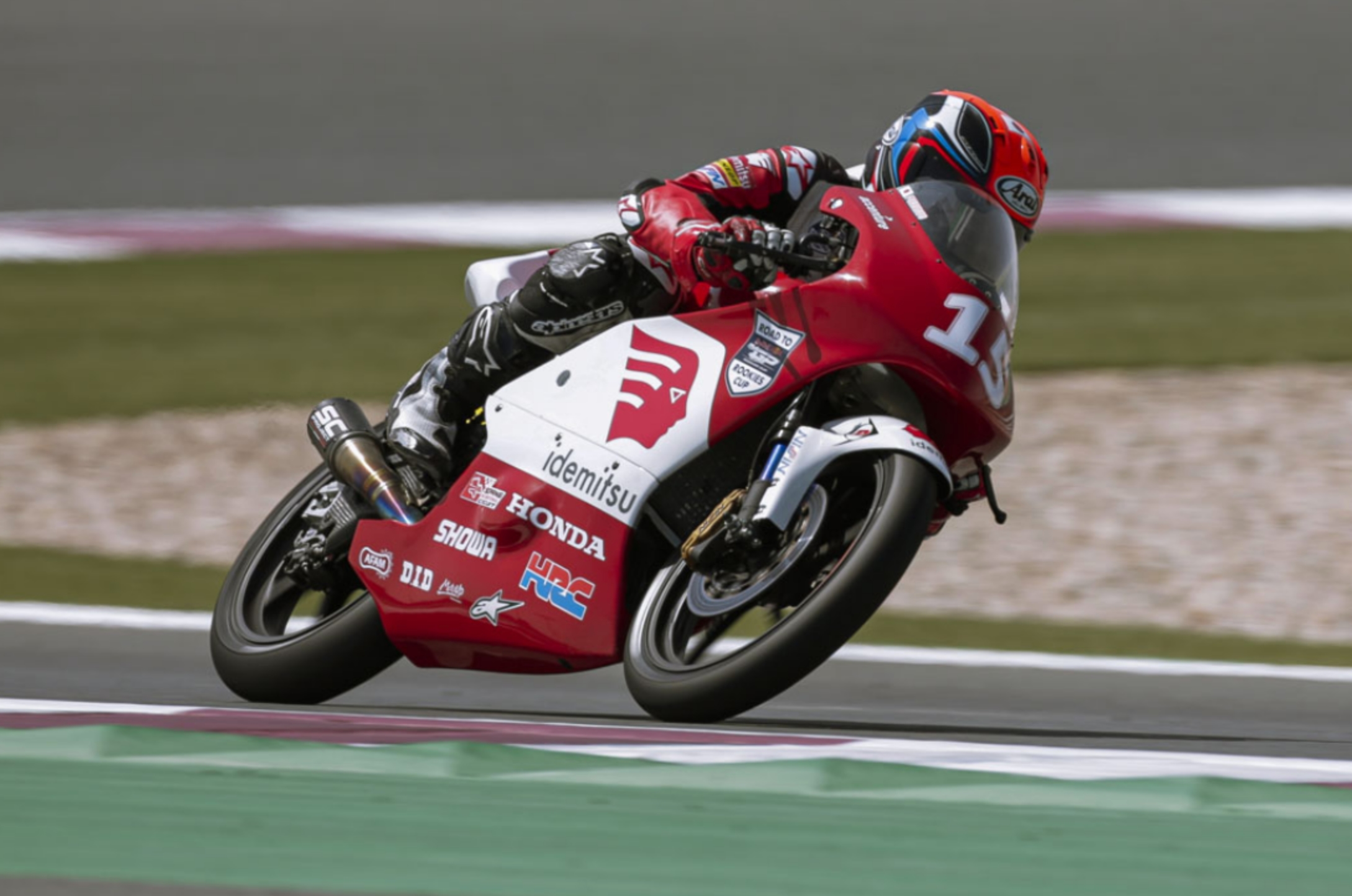 One of Dorna’s goals is to discover young riders on different continents and have them become the future stars of motorsport. The biggest successes of the Road to MotoGP program is the Idemitsu Asia Talent Cup. The IATC is the competition that promotes the careers of riders from Asia and Oceania with the aim of developing their skills. 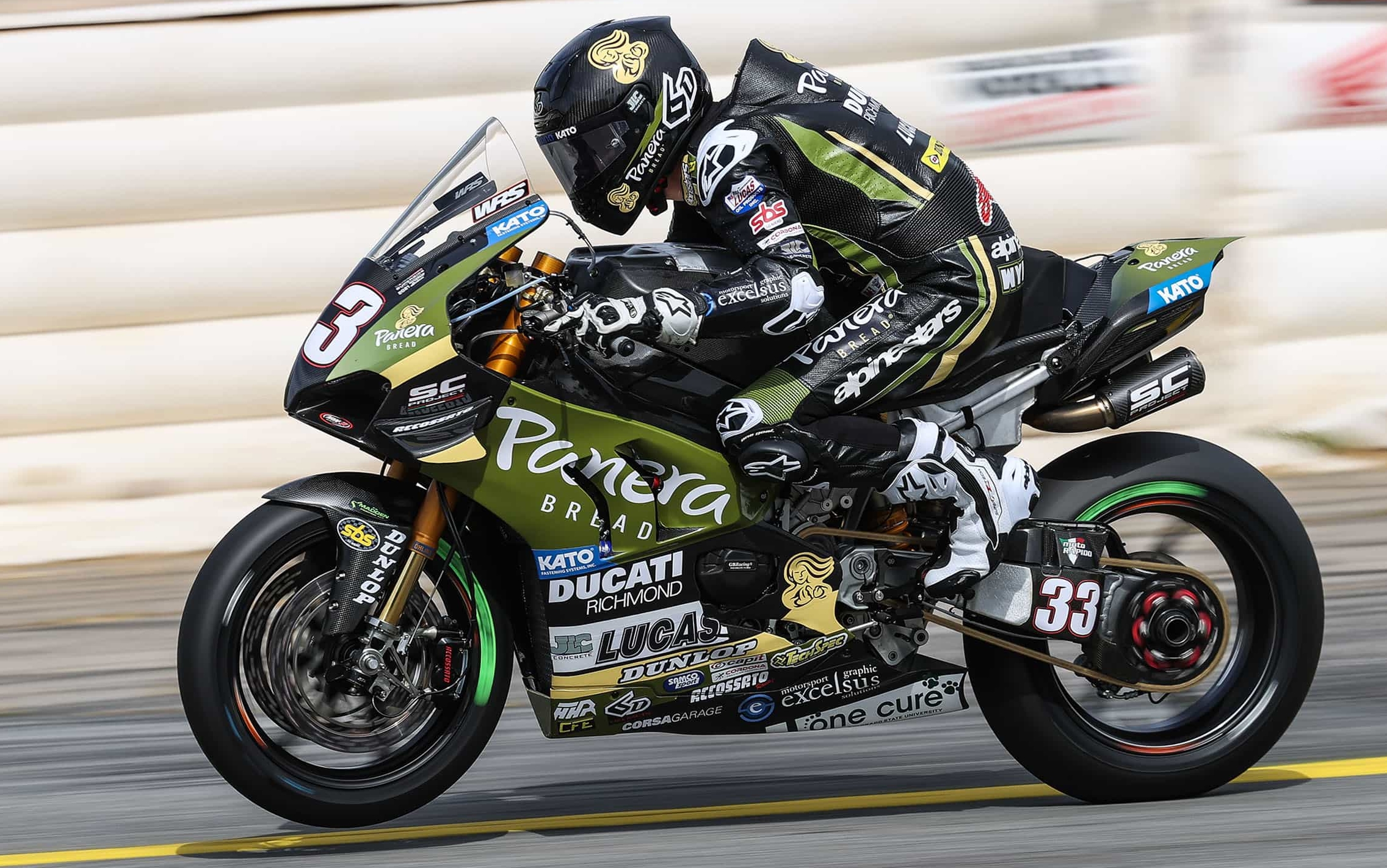 MotoAmerica is the fastest motorcycle race in North America. At each event, bikes of more than 190 mph, compete for victory of Supersport, Stock 1000, Twins Cup and King of the Baggers.

Moreover, since 2021, SC-Project is technical suppliers of the Robem Engineering Team that races in the Twins Cup category with the Aprilia RS660 equipped with a full titanium system with SC1-R silencer. 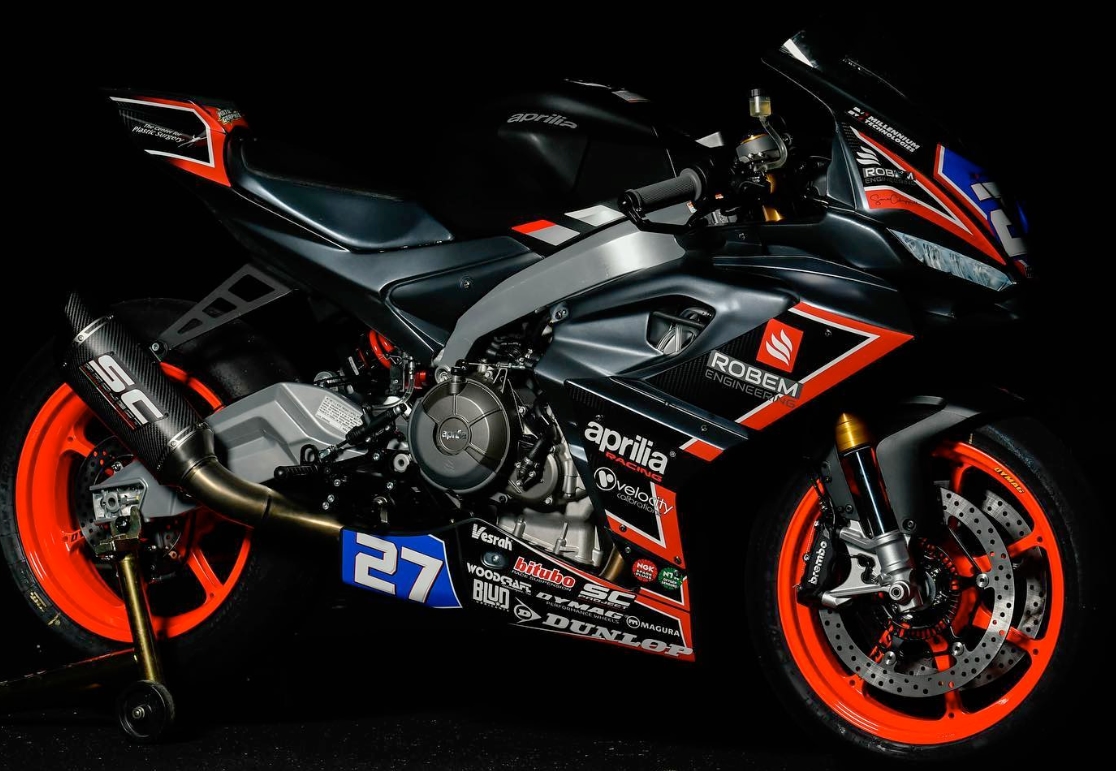 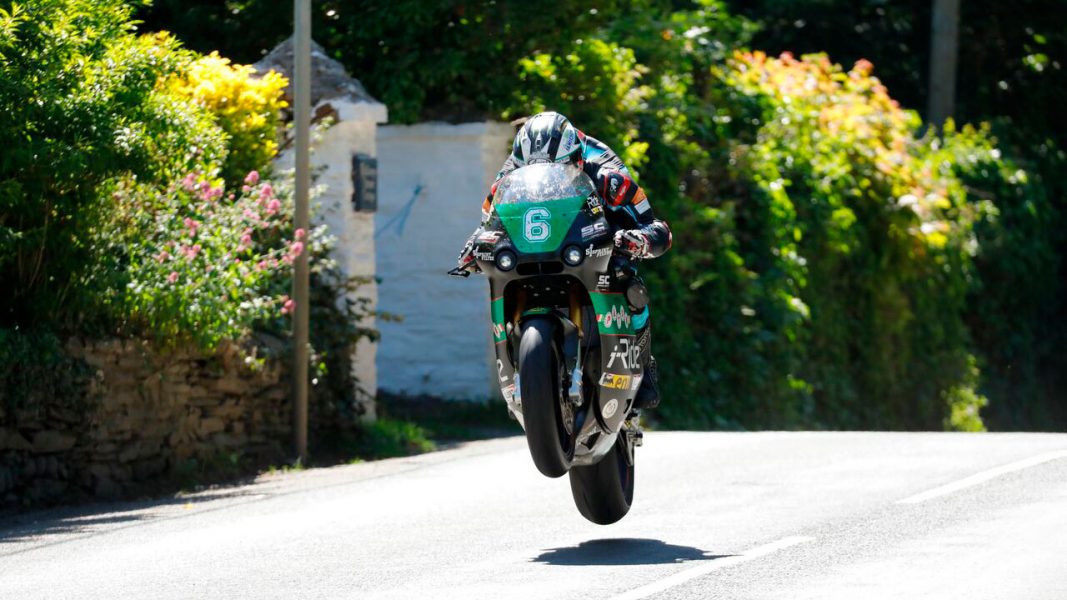 The Isle of Man TT is the must see event for motorsport fans across the globe. Every spring, this small country between England and Ireland, turns into motorcycle nirvana. For over 100 years, the greatest road racers have competed on the incredible “Mountain Course”: a 37.73-mile (60.72 km) course carved out of the island’s public roads.

SC-Project and Paton are absolute protagonists in the Lightweight class. Three-in-a-row victories (2017-2018-2019) with the Paton S1-R with legends like Michael Dunlop and Michael Rutter. The 100% Made in Italy masterpiece is the queen of the Isle of Man TT. The 2020 and 2021 editions have been cancelled, but Paton is already ready for 2022 and claim the poker of victories.